The Laboratory for Analytic Sciences applies innovative technology to problems faced by the intelligence community. We focus on direct knowledge-sharing, training and hands-on support to empower the analytic workforce with the skills needed to make decisions in an ever-changing operational environment.

LAS provided support for the 2016 Summer Olympics in Rio de Janeiro. Leading up to the Olympics, Brazil was experiencing significant social unrest, with multiple marches and riots occurring daily throughout the country. LAS’s work enhanced the security of Olympics attendees by using publicly available information to predict in real-time the locations of large-scale public demonstrations around Rio. Software created by LAS connected information from bus and train services in real time, alerting officials to potential safety issues for athletes and attendees during the influx of protests. 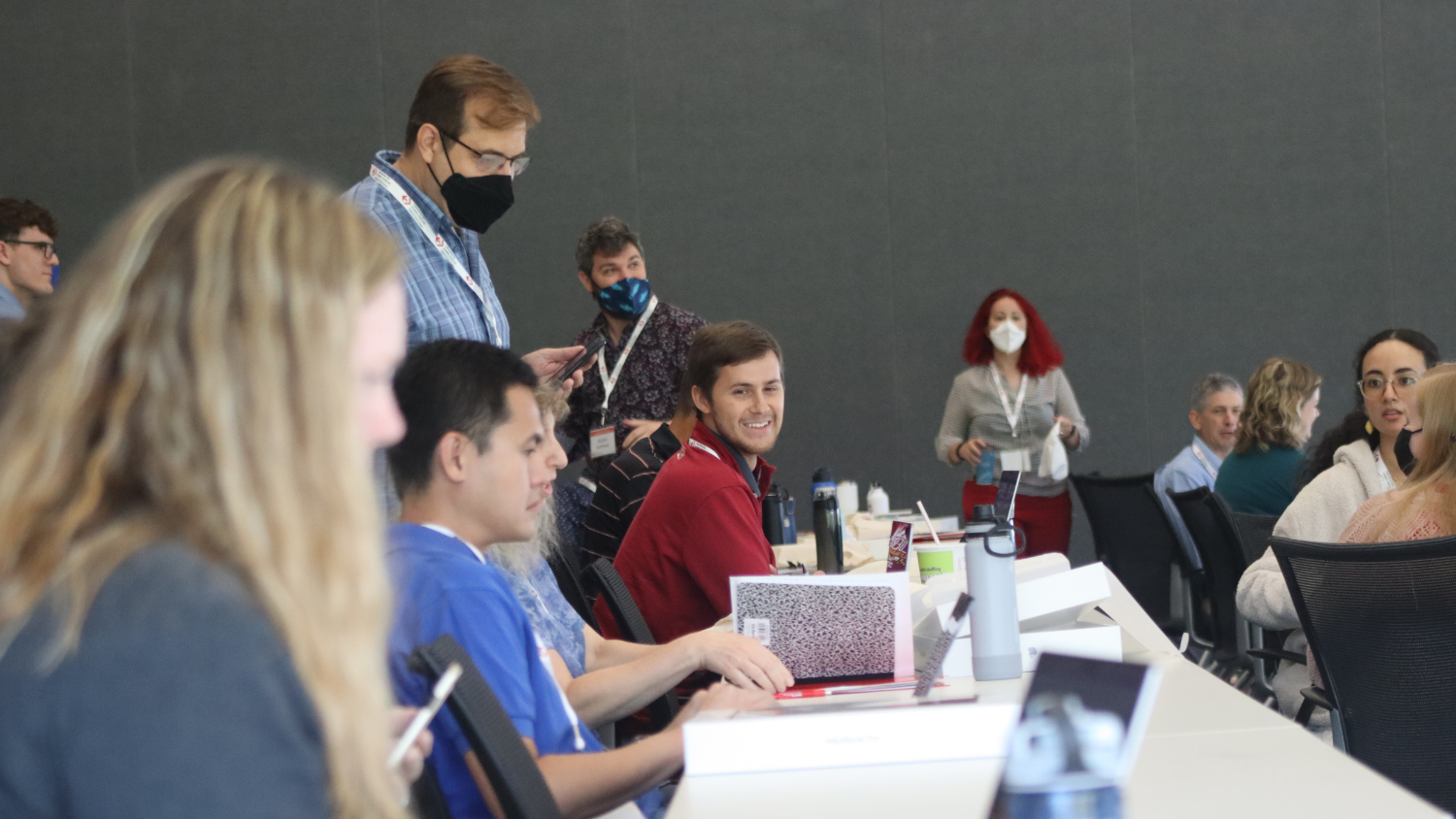 LAS is a recipient of the 2017 ASA SPAIG Award

To gain insight into terrorist attacks, LAS researchers use forensic psychology to discover evidence-based predictors of political, social or religious radicalization. By studying the intersection of social and data sciences, LAS has worked to identify correlates of terrorism involvement and characteristics of women involved in jihadism-inspired terrorism. LAS developed methodologies that assess the impact of adversarial influence operations on a specific audience, and determine internal and external variables that affect a person’s inclination to be influenced by a campaign.

LAS has developed a variety of tools and methods to track state-sponsored, geopolitical and economic campaigns designed to influence a targeted audience. For example, LAS created a geospatial visualization tool (led by work from an NC State undergraduate Park Scholar) to monitor the Chinese Belt and Road Initiative and show the scope of China’s economic influence in other countries.

When an LAS analyst was deployed to the Middle East, she discovered a need for real-time video processing capabilities to support force protection and U.S. Embassy security. She brought this problem back to LAS, and in collaboration with NC State and UNC-Chapel Hill, LAS developed and deployed a prototype to provide initial proof of concept for video analysis and processing capabilities.

LAS can help your research have a direct impact on the world by providing funding and collaborative engagement with government analysts.